CHOOSING THE RIGHT TOOLS FOR THE JOB

We drill down to the basics. What do you actually need? What are the tools you need to get you there without unnecessary bells and whistles?

Knowing the intricacies of where you work is paramount. We involve local leadership and keep everyone involved with feedback loops.

Not only do we design the right surveillance system for your needs, we walk along side you as the system is built and implemented.

Last month, the World Health Organization (WHO) sent joyous shock waves through the global health community and the Global South by officially recommending that the new RTS,S/AS01 (RTS,S) malaria vaccine be adopted into widespread use among children in sub-Saharan Africa and other regions with moderate to high P. falciparum malaria incidence. Now the international community, […] 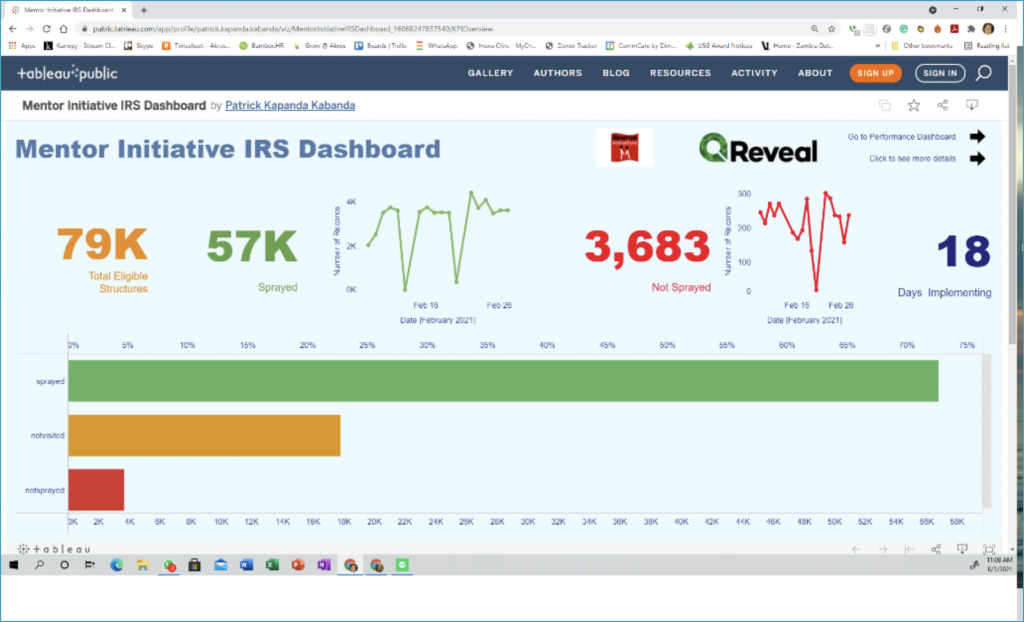 In recent years, countries within the Southern African Development Community (SADC) region of Africa have been making outstanding strides toward the challenging goal of malaria elimination. This commitment to elimination is the guiding mandate of Elimination 8 (E8), which focuses on the following countries: Angola, Botswana, Eswatini, Mozambique, Namibia, South Africa, Zambia, and Zimbabwe. Through […] 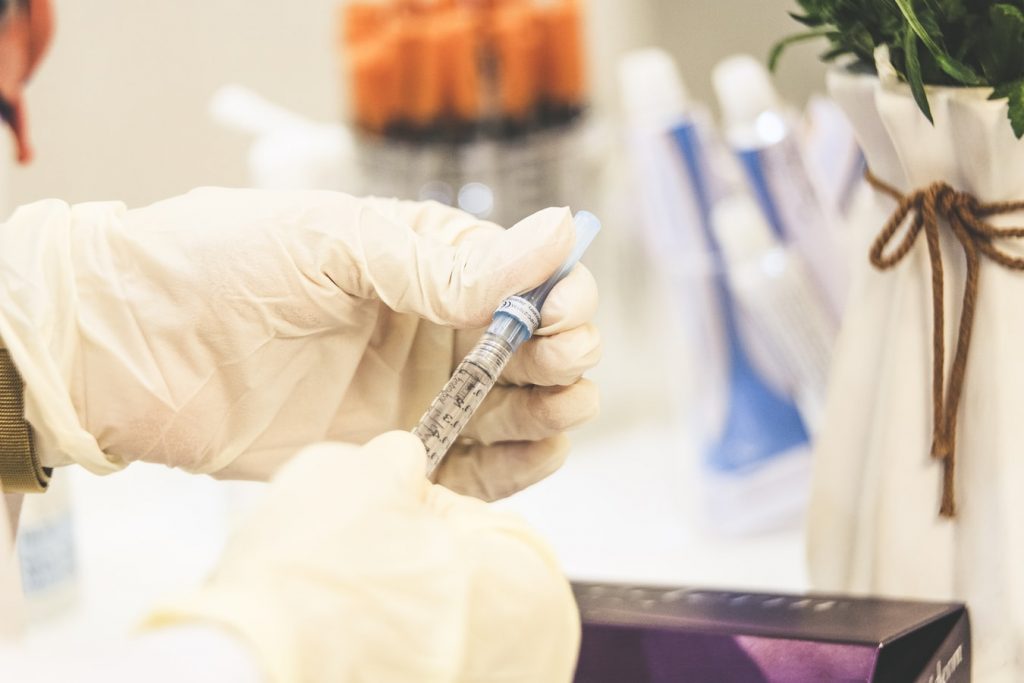 “No One is Safe, Unless Everyone is Safe”—Reaching Zero-Dose Children with Reveal

Maximal coverage defines the effectiveness of vaccination campaigns. Over one year after the start of the devastating COVID-19 pandemic, countries around the globe are vaccinating those ages 16 and older, while vaccine-producing companies are conducting vaccine trials for children. Positivity and hope infuse vaccine distribution efforts, but as these initiatives ensue, attention is being drawn […]

We are thrilled to announce Akros has been awarded a Grand Challenges Explorations Grant, an initiative of the Bill & Melinda Gates Foundation! Grand Challenges Explorations (GCE) grants support impactful innovations striving to remedy critical global health and development problems. With this grant, Akros will incorporate into Reveal the ability to integrate data from human […]

Want to stay up to date with what’s happening at Akros? Sign up for our e-mail list. We won’t overload your inbox, but from time to time (usually not more than twice a month) we’ll send out an update about one of our programs, interesting articles on international development, or information about new projects and job postings.