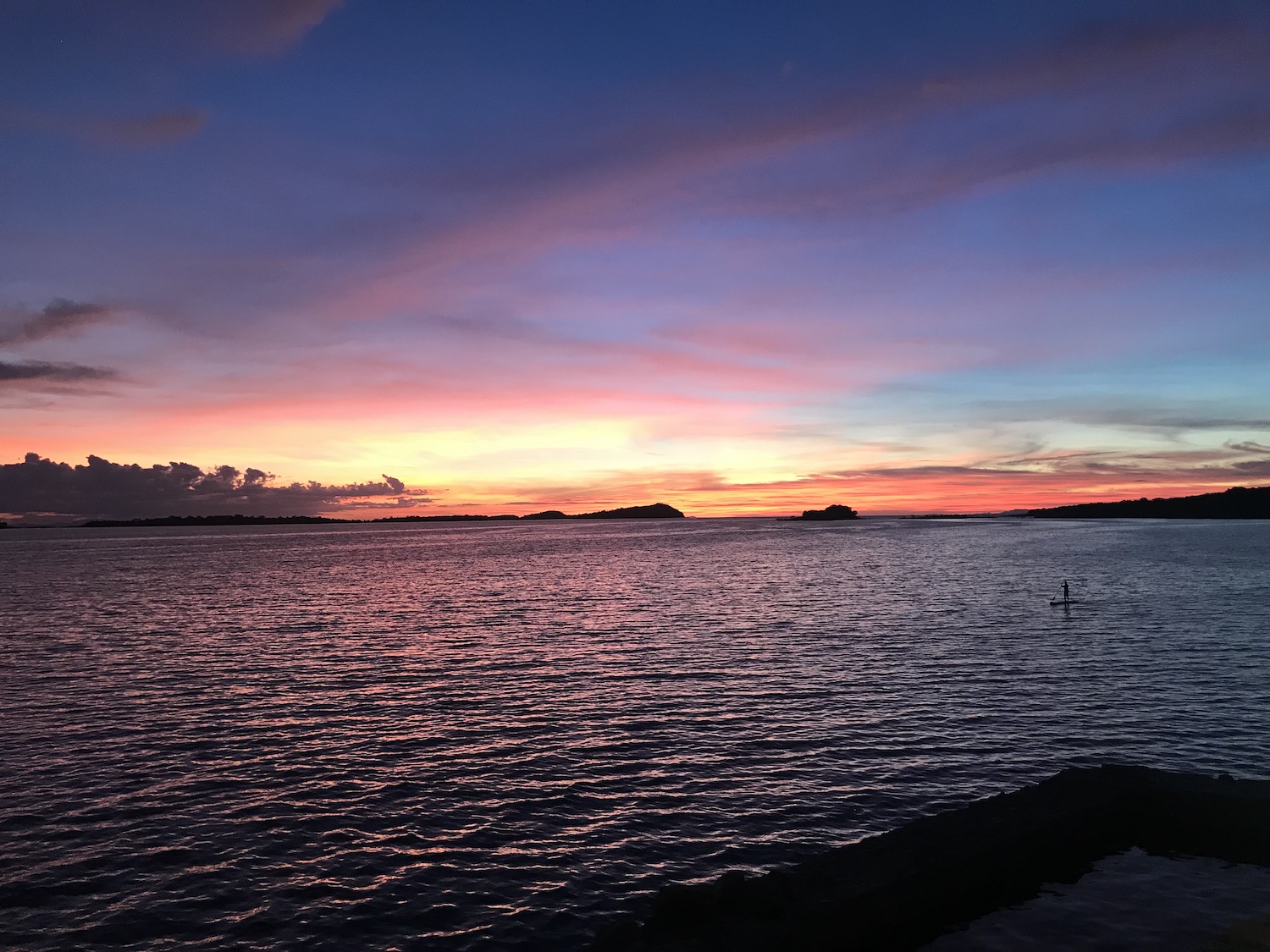 On a sweltering summer day in Siavonga, a lakeside jewel of Zambia’s Southern Province, I sat down with Mr. Bisael Phiri, the District Surveillance Officer for Siavonga District, to get his perspective on the malaria situation in his region and at large in Zambia. A breeze lazily floating through an open window and a small desktop fan provided the only reprieve from the oppressive heat as we got down to brass tacks about the progress made in the last few seasons of malaria interventions and how Reveal has impacted that progress.

Mr. Phiri has been working in public health for several years, and is a big picture thinker when it comes to tackling malaria in Zambia. His motivations to work in this field are straightforward, “I know the kind of impact that good health can have on people’s lives. I wanted to do this work to help change the environment so it doesn’t constitute a danger to the public.” His work is based in one of the select districts of Southern Province that utilizes Reveal for their indoor residual spraying (IRS), mass drug administration (MDA), and reactive IRS malaria interventions through a PATH MACEPA and Akros-implemented program. Reveal is a powerful, open-source platform that aids in household-level intervention management and data authenticity by using spatial intelligence and smart planning tools. Mr. Phiri stresses that learning how to use this technology is self-explanatory and that the dashboards, which are tailored to his administrative level, greatly assist his day-to-day responsibilities. In his own words, “the dashboard is important to view on a daily basis because it identifies the status of various teams and shows us where we need to go and where the problem areas are. When we have this information, we can change our strategy based on how well our teams are performing, and change targets midway if need be. For instance, if I didn’t receive updated data from a certain district, I would not know that there’s an issue there. Now because I have these data, I would be able to make a quick plan for how best to move forward with that district.”

Beyond program planning, Mr. Phiri’s work is strengthened by the hard proof the platform provides that work is being done where it is supposed to be done. It removes the guesswork, and relieves government managers of the burden of having to closely oversee their teams, “We don’t need to physically go and check on program progress, because Reveal shows us the live performance based on accurate location data. Reporting doesn’t require constantly going into the field, it’s just a matter of pressing a button. It has eased our work tremendously.”

Apart from easing the workload of teams at each level, there is something intrinsically motivating to field and district teams about Reveal’s ability to quickly report on the area successfully covered in an intervention and the area still remaining to be covered. Smart maps allow field teams to quickly visualize coverage data. These digital maps give field teams a sense of ownership of their results as well, and enables a more hands-off, automated approach that can free up resources for more pressing needs. Mr. Phiri has seen this trend play out firsthand, “Seeing the numbers change every day sometimes motivates field workers, because they are a direct reflection of their sweat and hard work. It really encourages people to go to farther places that they couldn’t reach last time. After all, a motivated worker is a performing worker.”

Another benefit to visualizing project progress on maps is that it eliminates any possibility of falsifying reporting progress. In many household-level interventions, true coverage is hard to calculate, because field teams often return from a long day and for various reasons claim they have been to areas that they decidedly have not. As a mid-level administrator, Mr. Phiri is a big fan of the reliable figures, “The dashboards and the maps have enlightened us and increased the number of people impacted by these programs. Reveal forces teams to follow a certain structure and engages supervisors so we are virtually there. This way we have enhanced supervision, there’s no cheating, and more houses are reached.”

Further, now that he and his teams have used Reveal, he is of the opinion that it is not worth going back to doing these interventions without it, “We need to move a step forward. Zambia is a developing country, so we are striving to reach these malaria-free targets and it’s my hope and belief that by using this technology we can achieve that. It’s everyone’s desire to improve our status.” The introduction of Reveal to this district health office has been well-received beyond just the teams who work on malaria interventions. When presentations are given to the office using the dashboards and maps, it promotes transparency and makes the progress accessible to everyone,

“This technology has stirred us up as a district. It has enhanced our work, and everyone is able to follow what’s going on regardless of profession. Every member of staff now has something to say about malaria.”

The Zambia National Malaria Elimination Centre has adopted the slogan “Malaria Ends With Me” to rally around its interventions and promote its goal to rid the country of malaria by 2021. Mr. Phiri truly is the physical embodiment of this phrase, and wholeheartedly knows that malaria elimination would fundamentally change people’s lives in Zambia. This notion is what sustains his work on a daily basis, “I’m only talking to you now because I’m healthy. If I had malaria, I’d be in bed. It’s lost hours. If I were sick, I wouldn’t be around to spend time with my family or I wouldn’t be able to do work for the nation and contribute to the country’s GDP. Something as small as a mosquito can paralyze the whole country in this regard. The government spends huge sums of money to get rid of malaria; without malaria, how else could this money be spent?” With leaders like Mr. Phiri, and tools that optimize interventions like Reveal, Zambia just might be on the verge of answering that question.