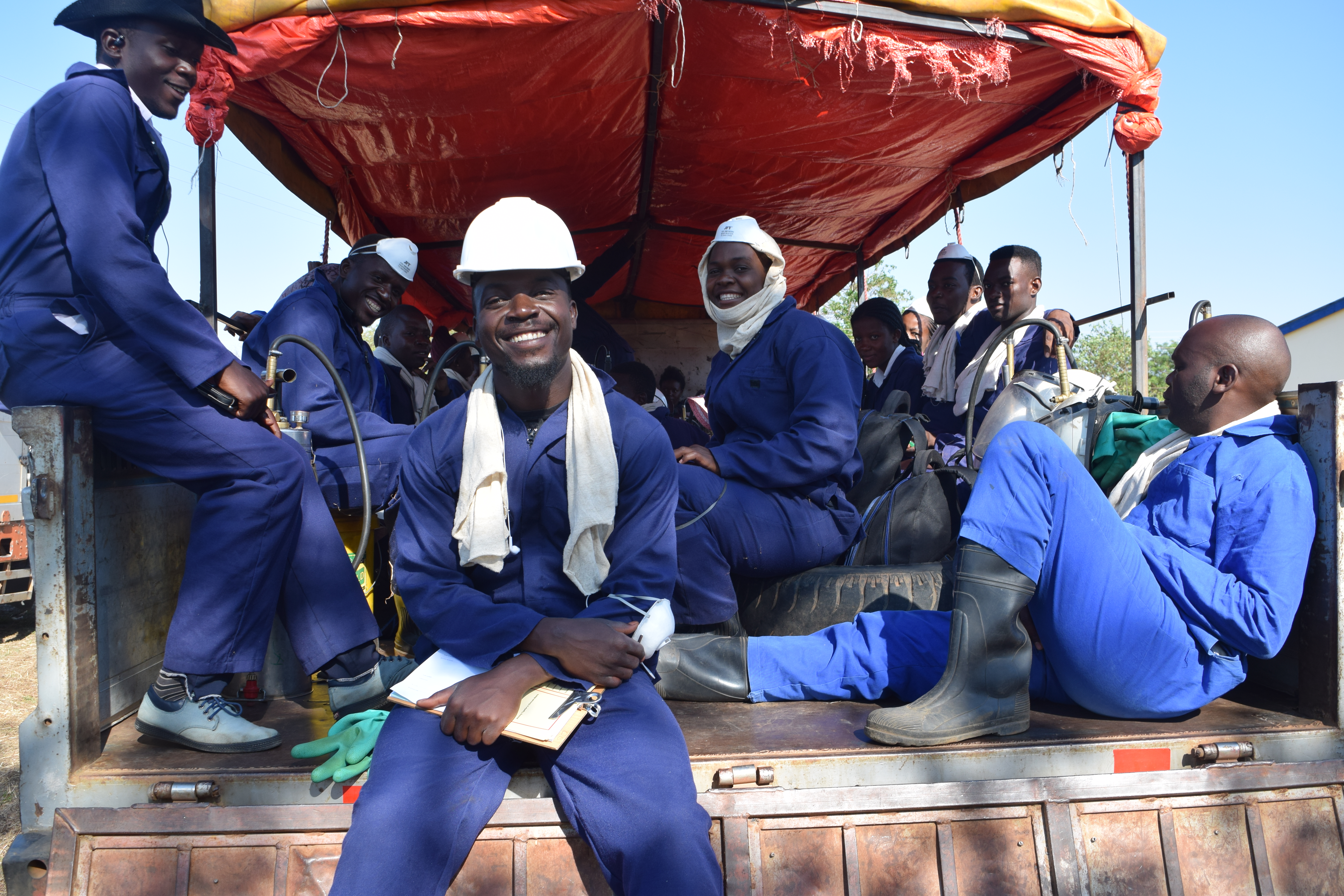 In each district, Akros, AIRS, and PMI assisted the NMEC to map and prioritize areas to spray according to the selected strategy. Six months after spraying, the team ran analyses looking at patterns in malaria data across the six districts. Districts using the method of prioritizing IRS according to the areas with the highest predicted densities of mosquitoes had significantly larger drops in malaria incidence than the other districts. In fact, prioritizing by mosquito density had a 13% greater decrease than spraying in a geographically concentrated area and a 63% greater decrease than spraying areas near health centers with the highest disease burden.

Why was targeting by mosquito density most effective? There are a number of potential reasons. First, the target of IRS is the vector, the mosquito, so it makes sense to spray closest to where the mosquitoes themselves are the most abundant. Second, while health centers measure burden of disease, that burden may not be coming from the people living in areas directly around the center. People often travel to health centers based on the services available, not their distance to them. This result might be counter-intuitive to many, which just reinforces why we must continue to ask and investigate these operational research questions.

While these results offer convincing evidence for using one method of prioritization over another, all of these methods require an extremely granular approach to intervention delivery. Prioritizing accurately at a sub-district level requires interventions be planned and tracked down to the household level. Conducting public health interventions at this level is becoming more and more necessary to ensure impact and cost-effectiveness, especially as progress in some of the most challenging public health problems, like malaria, stagnates. As implementers in the malaria space, we need to continue to move the needle towards this precision public health approach.

Annie Martin is the research lead and a program manager at Akros. She managed the IRS trial and works closely on the development of the mSpray and Reveal tools.