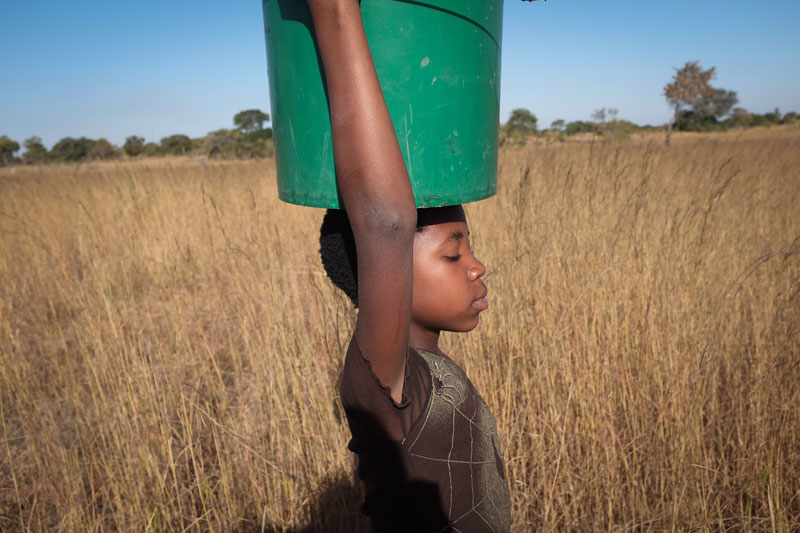 By Andy Prinsen on February 3, 2017 in News, Trachoma Prevention

Akros is proud to be working with Sightsavers, an organization working in more than 30 countries to eliminate avoidable blindness and support people with visual impairments to live independently. Recently, we spent a day with Chipo, a young girl living in rural Zambia. Both Chipo’s great grandmother and great-great-grandmother are blind as the result of an infection called trachoma. Their disability would make life more difficult anywhere in the world, but especially so in the setting where their family lives. Chipo must work extra hard every day to care for her elders, often times at the expense of her studies.

Sightsavers has featured Chipo’s story, created in partnership with Akros, at their Exposure site. Click here to read the story, and stay a while to browse the other powerful pieces demonstrating the difference that can be made for those with blindness – and in the prevention of blindness – around the world. 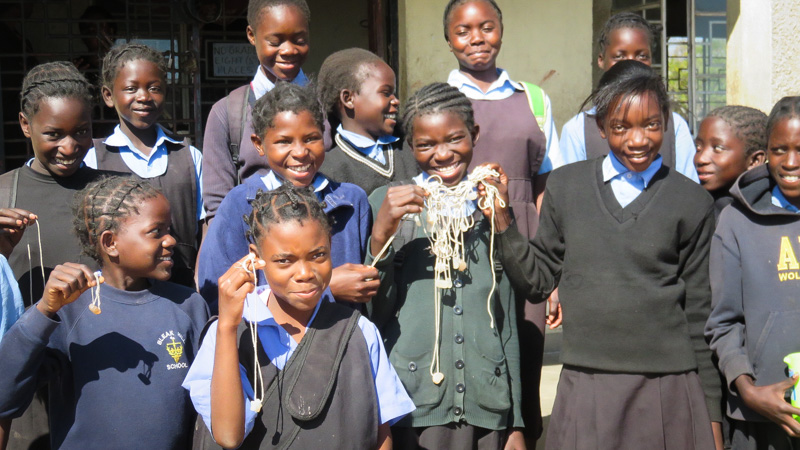