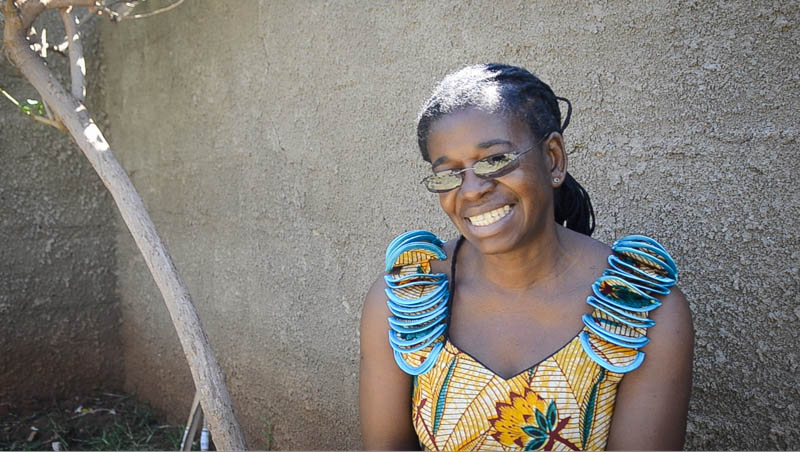 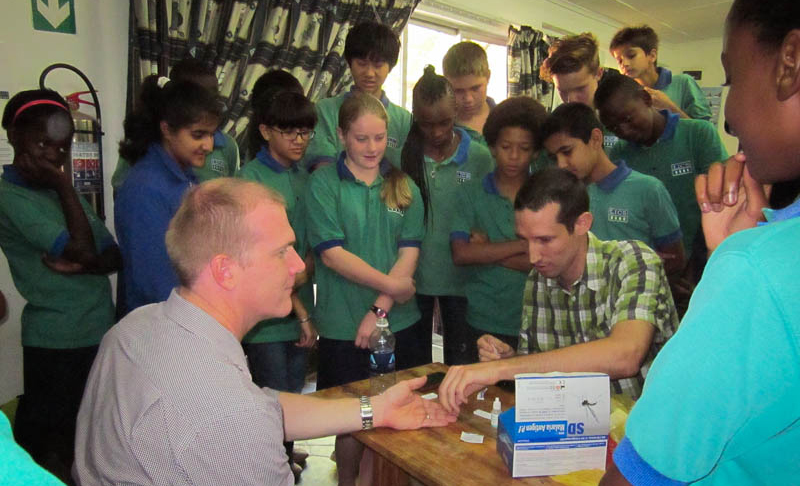 A group of almost 40 secondary school students from Lusaka International Community School (LCIS) recently received a tour of the National Malaria Control Center to learn about malaria and how the Zambian Ministry of Health and its partners are fighting the disease in their country.

“Raise your hand if you or someone you know has had malaria,” said Daniel Bridges, Akros Director of Research. Many hands around the room shot up, the students present all too familiar with the impact the disease can have on an individual. Pupils were then taken through an interactive presentation where they learned about how malaria is spread, how it can be prevented and how it is treated. A couple of the teachers even volunteered to be tested for the parasite (all negative thankfully) so that the students could all see the tests being used for real. 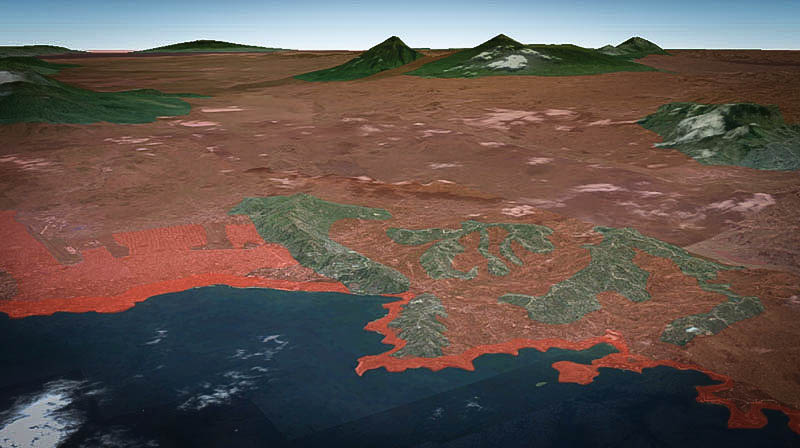 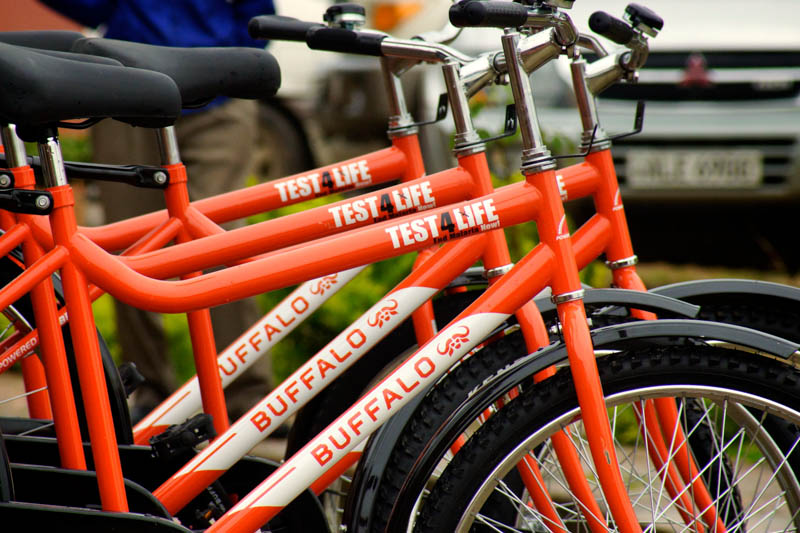 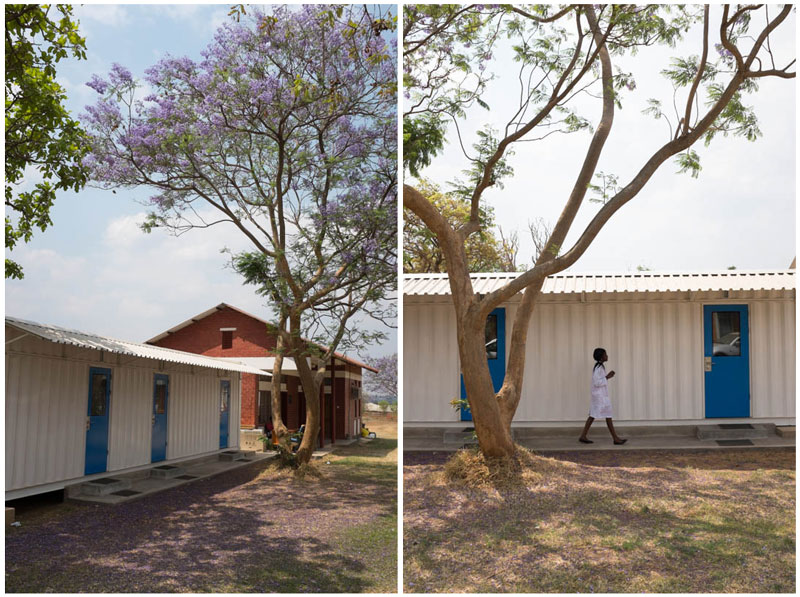 Akros has received the last major shipment of equipment for the newly installed molecular container lab at the Zambia National Malaria Control Centre (NMCC) through our collaborators at the Harvard School of Public Health. This lab will enable in-country technicians to perform a wide range of molecular investigations including genotypic analysis of malaria parasites and mosquito specimens, and it came at a fraction of the cost of traditionally constructed laboratories.

“For the first time, Zambia NMCC will have the resources and the throughput to perform genotypic analysis in-country,” said Dan Bridges, Director of Research for Akros. “This will expose Zambian scientists to new techniques, paradigms and enable the NMCC to remain at the forefront of understanding malaria.” 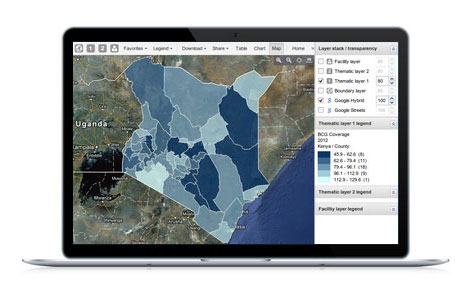 The creators of the DHIS2 platform have recognized Zambia’s National Malaria Control Center and Akros for their implementation of the DHIS2 mobile reporting system at the community level.

One long standing and successful deployment has been driven by a Malaria program run by the National Malaria Control Center in Zambia. The system is used for mobile reporting from health workers at health clinics and voluntary community health workers in the villages, with each of the two user groups reporting on key data that is relevant for their tasks and responsibilities. The project uses the DHIS Mobile Java clients for aggregate reporting, connected to a national DHIS2 instance that is also available for other projects and programs to share. The project supplies low cost mobile phones and prepaid SIM cards for health workers to report with, and the client uses mobile data (GPRS) to send information to the DHIS2 server. 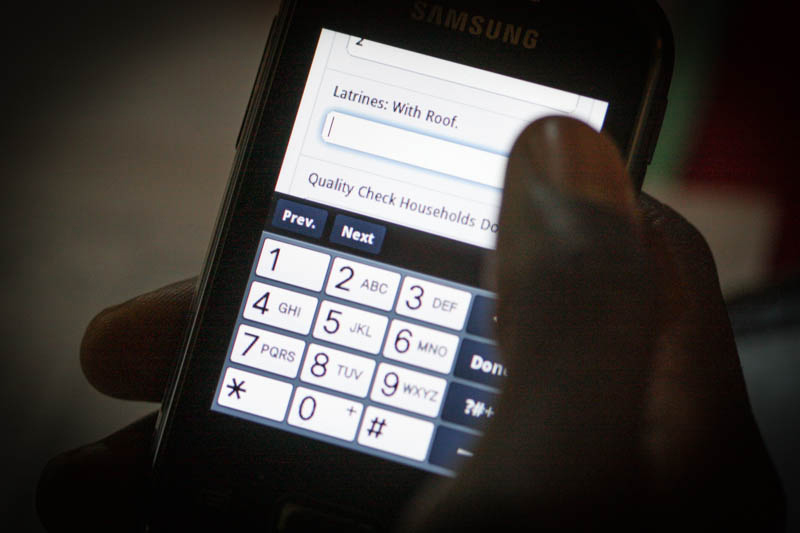 By Akros Media on January 21, 2014 in News, Water and Sanitation Health

UNICEF and the Zambia Ministry of Local Government and Housing (MLGH) retained Akros last year to revitalize its Community-Led Total Sanitation (CLTS) intervention among rural Zambian villages. The intervention uses a combination of techniques to persuade community members to use latrines. If people use latrines instead of simply defecating in the open, then fecal-based contamination decreases. When latrines are regularly used, communities see a sharp decrease in Cholera, food poisoning, diarrhea, and other illnesses.

To date, WASH surveillance in Zambia has been slow, inaccurate and incomplete. This made it extremely difficult to target the WASH interventions effectively, and to assess whether these actions were having any real impact. UNICEF and MLGH asked Akros to help in August of 2013. 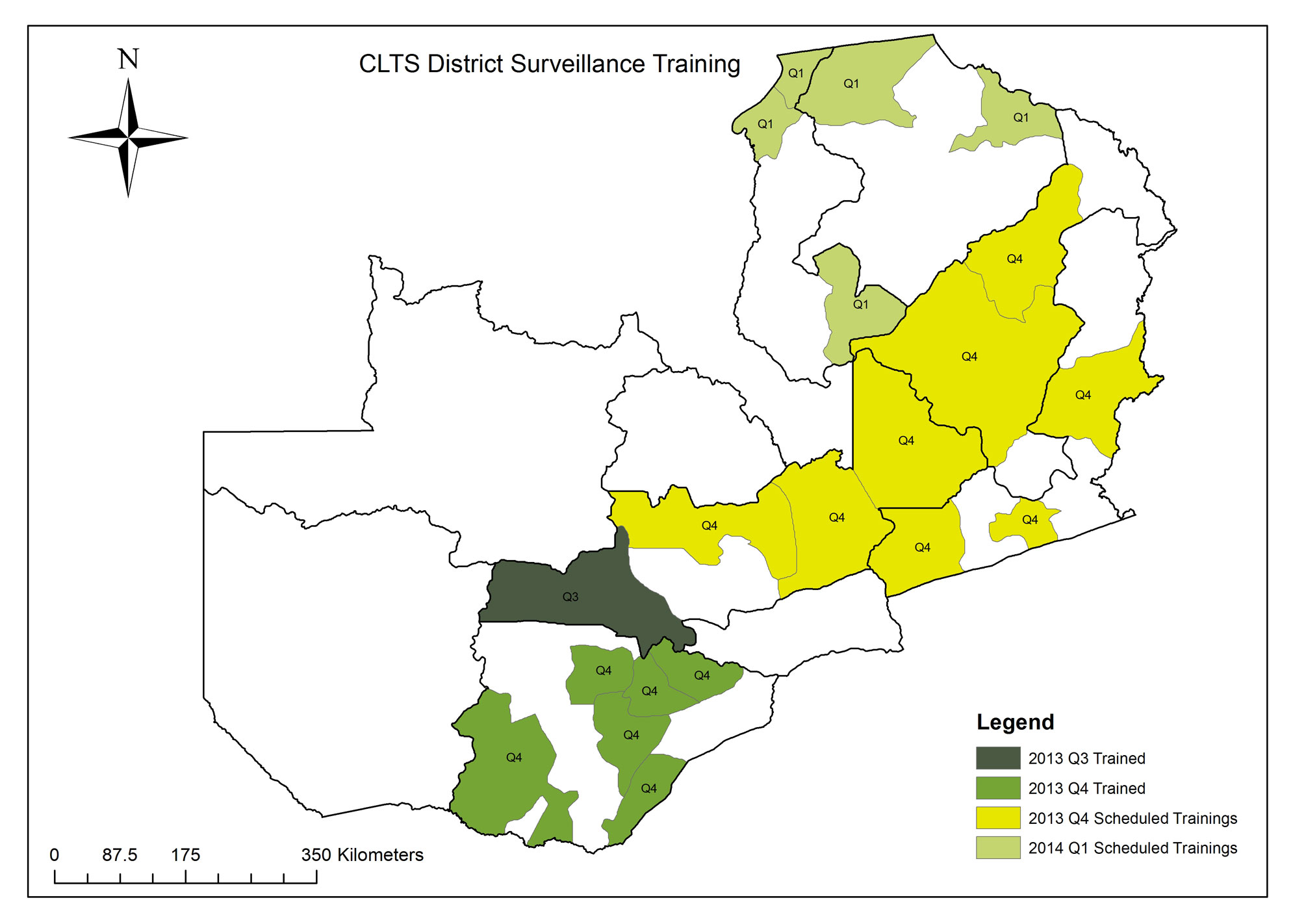 Akros to lead the rapid scale up of WASH surveillance

By Akros Media on July 2, 2013 in News, Water and Sanitation Health

Akros has been retained by UNICEF and Praekelt Foundation to lead the design and rapid deployment of a community-level WASH surveillance system in Zambia. The project will scale to a total of twenty districts in the coming months, and will provide real-time data on WASH-indicators at the village level to MLGH and UNICEF stakeholders. This project builds on Akros prior successes in rapidly scaling up similar community-level surveillance packages with the Zambian Ministry of Health and PATH/MACEPA. Learn more here.

“This surveillance system will provide unprecedented empowerment to the environmental health technicians and community champions supporting progress toward open-defecation free status in their catchment areas”, said Benjamin Winters, Country Director for Akros in Zambia. “Without good, timely information, it is nearly impossible to know where or how to focus interventions. We are drastically changing the game here.” 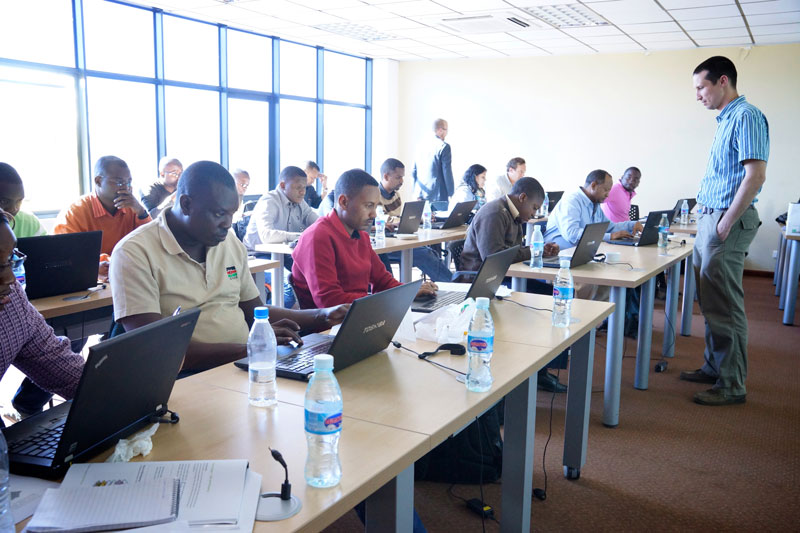 The DHIS2 surveillance suite is rapidly building a large user base in Africa, India and other developing regions. It is flexible and highly customizable, integrating a robust mobile phone surveillance module, clean data visualization tools and vast integration capabilities with reporting engines and other database applications. In addition to System Configuration II, Akros offers several other end-user and system administration courses. See dhis2training.com for more details. 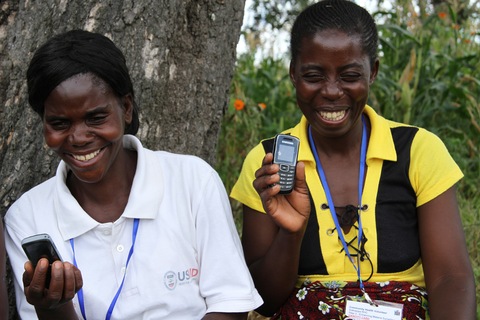 Akros was featured in a recent article on mobile phone usage in the fight against malaria.

You can click this link to read the full article.