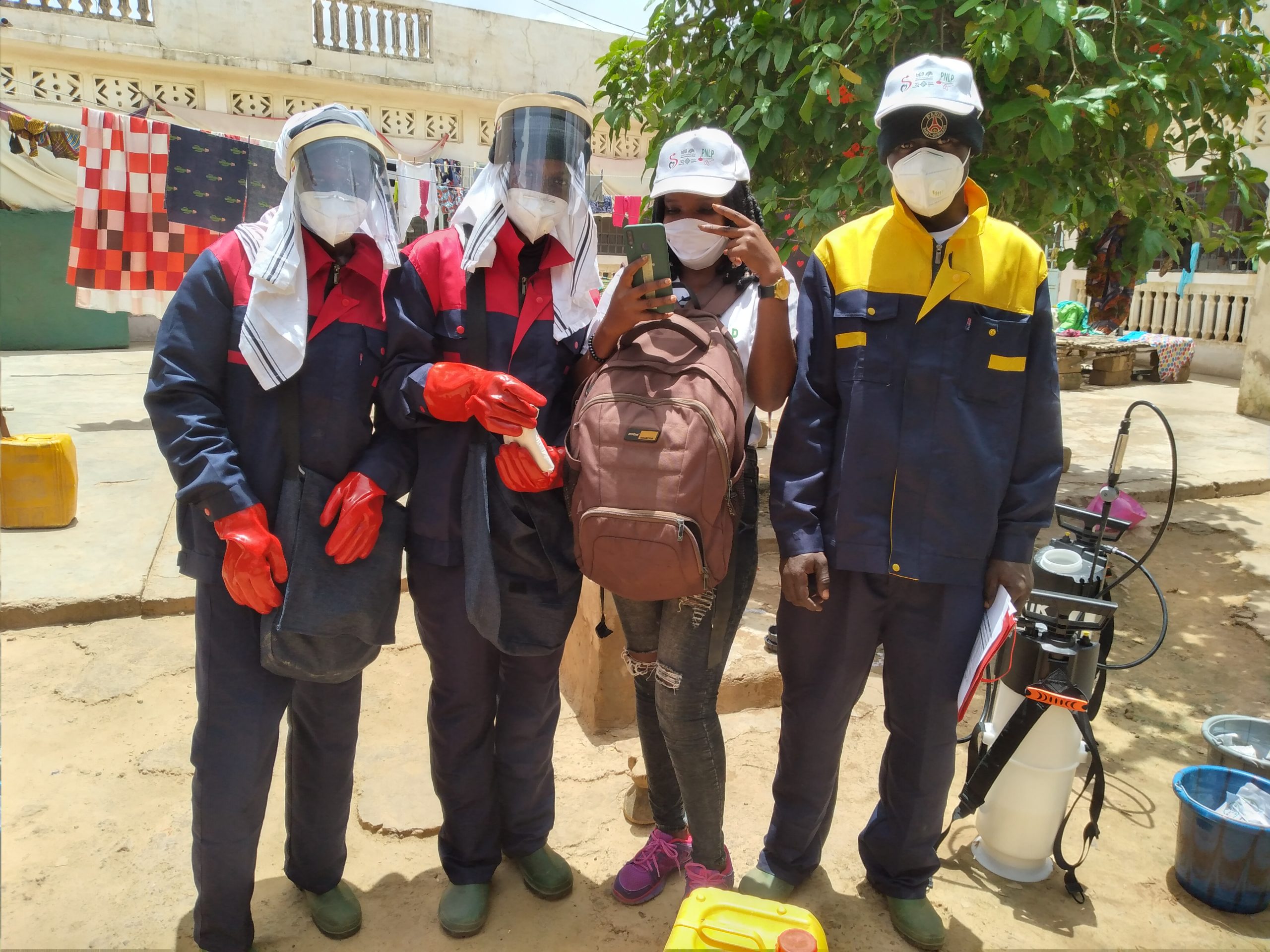 Reveal, an open-source Digital Global Good, claims Southern Africa (specifically Zambia) as the region which nurtured its development throughout its formative years and many phases of expansion. After six years of optimizing the delivery of household-level interventions in Southern and Eastern Africa, 2020 marked the first year that Reveal made its way to the western edge of the continent to augment malaria prevention programming in Senegal. Building on the success of their partnership in Zambia, PATH’s Malaria Control and Elimination Partnership in Africa (MACEPA) alongside Senegal’s Ministry of Health and Social Action collaborated with Akros to conduct enumeration and mapping in 7 districts, 4 of which used these maps to support indoor residual spraying (IRS) microplanning and delivery in 2020. With a better understanding of how granular geospatial data can support IRS planning in the second phase of this collaboration, these 4 districts used the Reveal mobile application to enhance their ability to deliver an effective IRS campaign and to more accurately understand spatial gaps in achieving campaign effectiveness. Notably, this was also the first opportunity for Reveal’s user interface to be made available in French so that francophone teams in Senegal could effortlessly make use of its features.