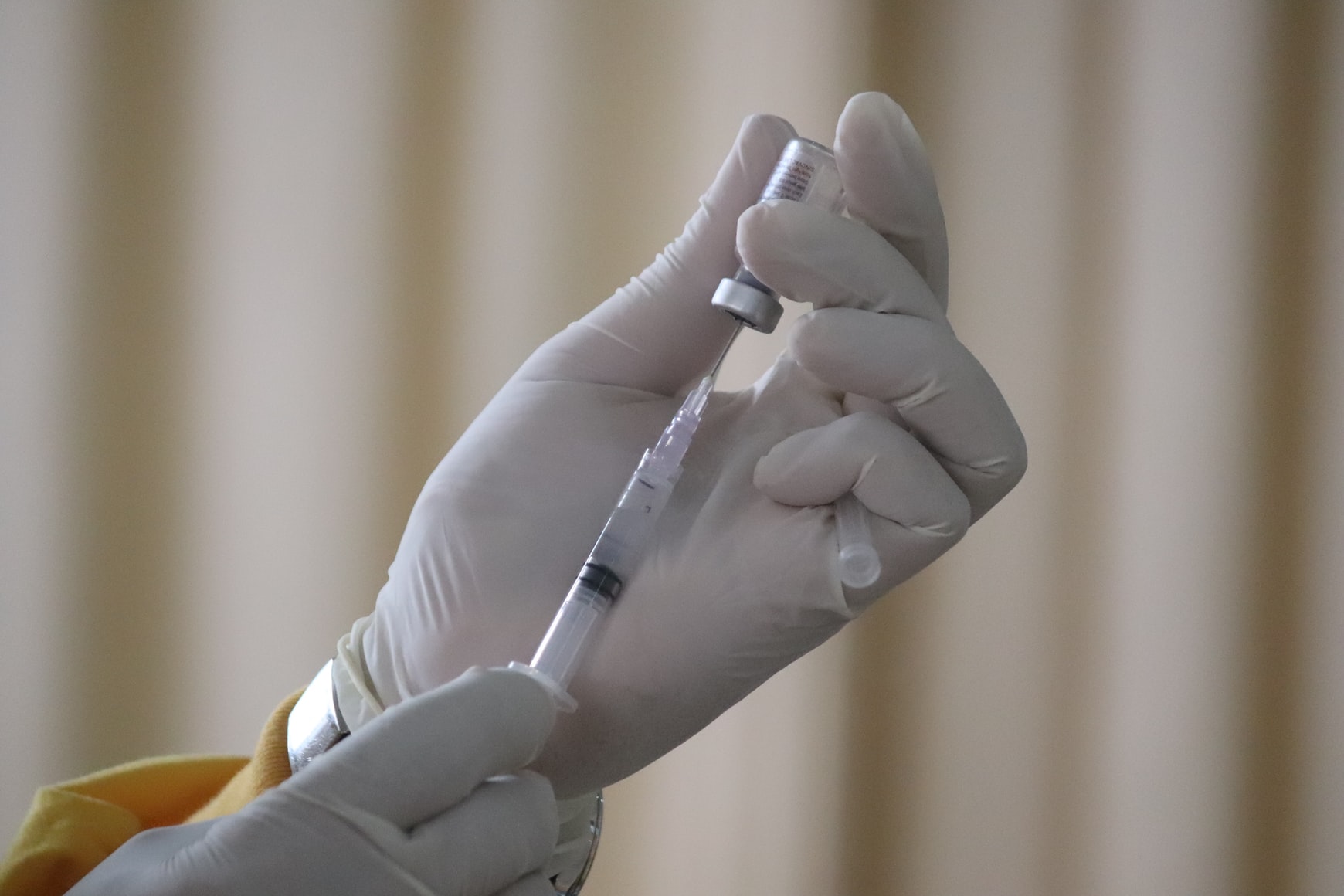 Last month, the World Health Organization (WHO) sent joyous shock waves through the global health community and the Global South by officially recommending that the new RTS,S/AS01 (RTS,S) malaria vaccine be adopted into widespread use among children in sub-Saharan Africa and other regions with moderate to high P. falciparum malaria incidence. Now the international community, through Gavi, the Vaccine Alliance, has just stepped forward to help finance the rollout of the world’s first malaria vaccine.

It has been true for some time that sub-Saharan Africa bears the largest malaria burden in the world, with children shouldering the largest proportion of deaths. Over 90% of global cases are on the continent, with children under the age of 5 years constituting a staggering two-thirds of all malaria deaths. This is due to a confluence of factors, not least because of the widespread prevalence of P. falciparum (the most deadly species of malaria parasite), and a very efficient mosquito that spreads it (Anopheles gambiae). The economic impact of malaria is estimated to cost Africa $12 billion every year—a figure that also factors in costs of healthcare, absenteeism, days lost in education, decreased productivity due to brain damage from cerebral malaria, and loss of investment and tourism. The introduction of an effective vaccine offers a beam of hope in the fight to mitigate the massive toll this centuries-old disease inflicts on Africa.