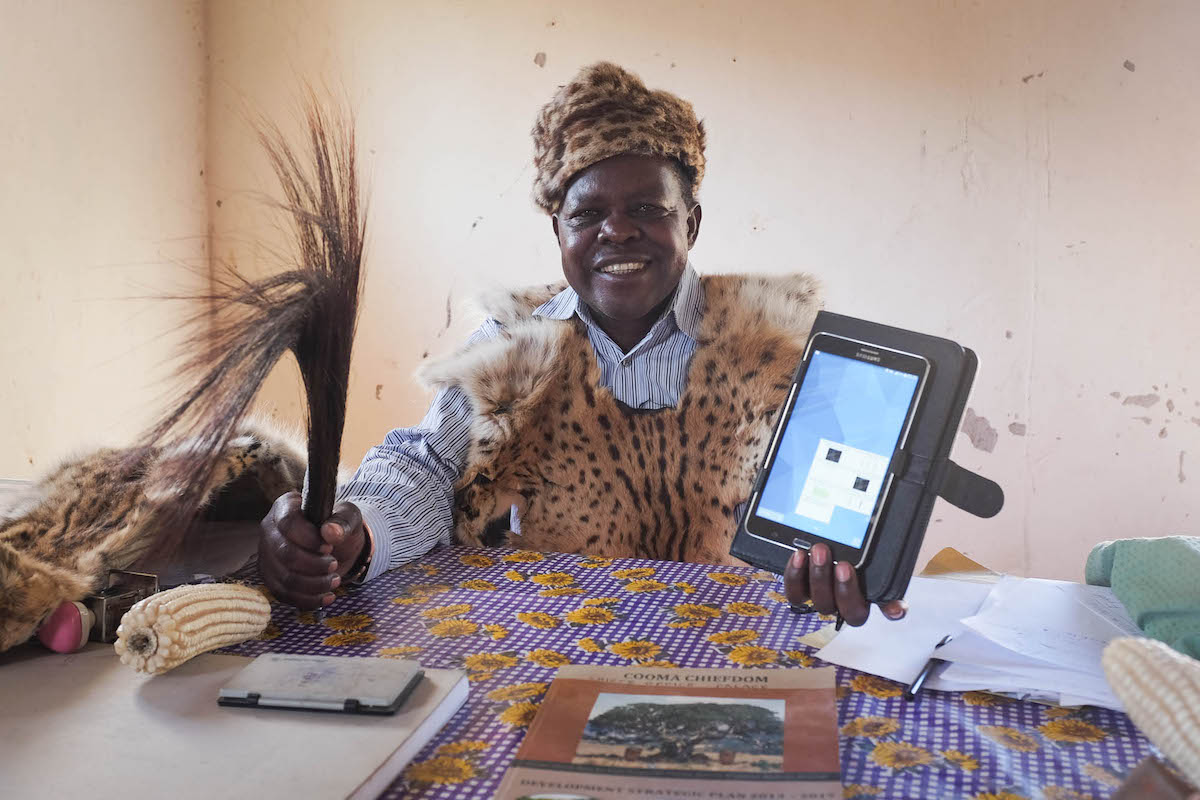 The Inside of Context is King

Akros is a bit different than most development NGOs. Instead of a large corporate office in a distant setting, Akros bases its team in Southern Africa. If we are solving problems in rural developing contexts, shouldn’t we be near enough to the challenges so we understand them? We have chosen to be close to the beneficiaries of our work to receive feedback, learn from what works and what doesn’t, and provide simple yet innovative solutions to the everyday problems that are faced. Since our goal is to provide support to communities and their governments and to transition lessons learned into sustainable programs, shouldn’t we work very closely with our government partners both in the office and in the rural communities we serve?

We think yes. And that’s driven our design.

At Akros, we bring innovative ideas for gathering and using data to solve development challenges through a “boots on the ground” approach. We’ve built our organizational culture and nuanced approach to implementation by being where our work is: in Southern Africa. Akros has been supporting government and partner counterparts from our headquarters in Lusaka, Zambia for over ten years. This close partnership has helped to contextualize our work and to ensure that we are only scaling ideas and approaches that are proven to make impact and be sustained in under-resourced settings. 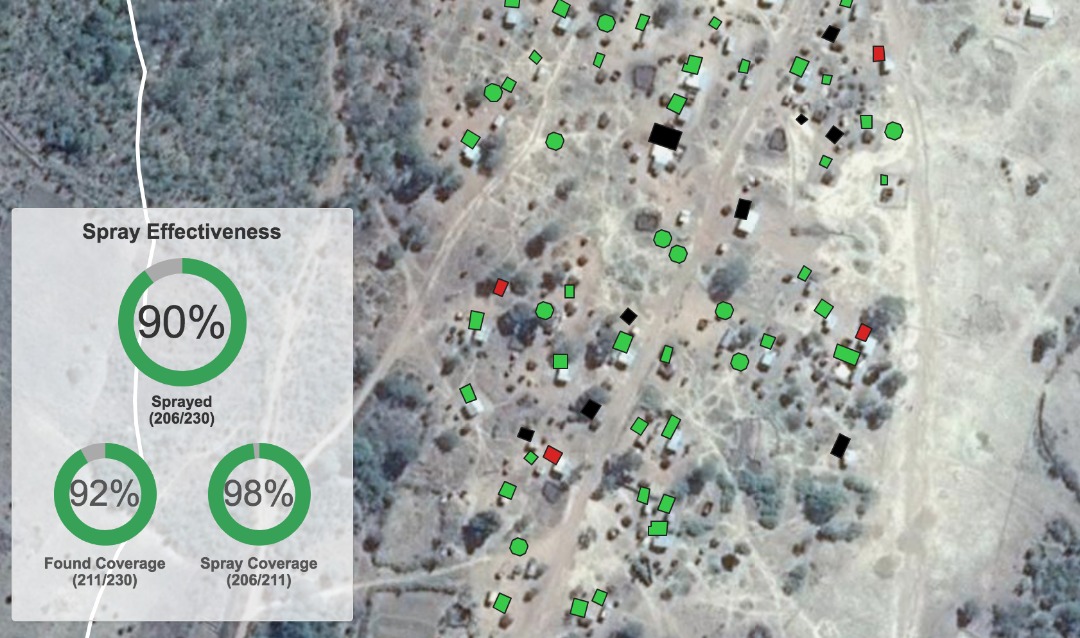 It’s all about the maps

By Anna Winters on January 15, 2019 in Health Data Systems, News

The Sustainable Development Goals (SDGs) set out big goals and targets—and countries are making real progress in some cases. Under five mortality has reduced by 58% in under 20 years. New drugs and vaccines are continuously coming to market. Some diseases, like polio and guinea worm, are nearing elimination.

Even still, large gaps remain. Every day, 3,000 children die from malaria. About 100,000 children die from HIV-related causes each year. These are diseases that are entirely preventable and treatable. Malaria is controlled with mosquito bed nets, antimalarial treatment courses, and insecticides. Antiretroviral treatments are making it possible for people living with HIV to live a long, healthy life.

If solutions exist, then why do we continue to see such levels of morbidity and mortality in the developing world? Too often it comes down to a lack of the right tools in the right place and at the right time. In seventeen malaria endemic countries in Africa, for example, indoor residual spraying (IRS) is used at a cost of hundreds of millions of dollars per year to kill mosquito vectors of malaria. In many cases, this tool is not achieving its full potential of reducing malaria, in part because it is not distributed to obtain a high enough true coverage. The World Health Organization tells us that IRS must be applied to at least 85% of a community in order to reach “true” coverage. Given the costs and the lack of enough resources to go around, the impact of this intervention sways further away from optimally saving lives from malaria.