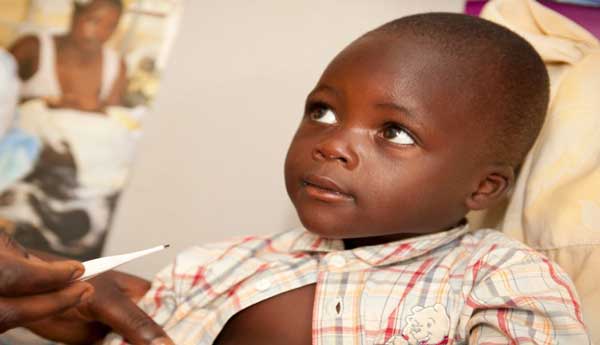 Let’s check back in with the “live” tracking

Rain delay! Some of the richest irony in our line