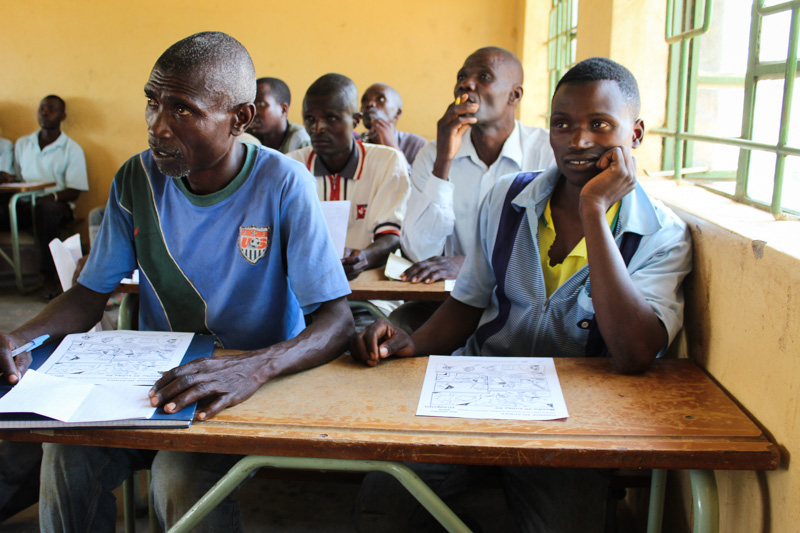 By Brian O'Donnell on December 18, 2015 in Health Data Systems, News

I think mobile tools are fantastic, especially when they empower individuals to quickly report important community events. Does your neighborhood latrine require an urgent upgrade? DHIS2 monitors community-led sanitation programs which have brought over a million Zambians new access to adequate hygiene. Is your local health clinic running low on malaria medicine or rapid diagnostic tests? Akros has a DHIS2 app for that too.

These “mHealth” tools help communities navigate through crisis and transition, all while reinforcing each community member’s rights to lead healthy lives. I emphasize rights here because it’s ultimately these multiplicative, integrated rights (like access to care and access to clean water) which provide the foundation for sustainable development. If mHealth tools exclusively focus on health, they risk ignoring these other types of rights. For example, in rural Zambia, people also have the right to live and work on their family land. But where are the mobile tools to protect traditional rights to land ownership? 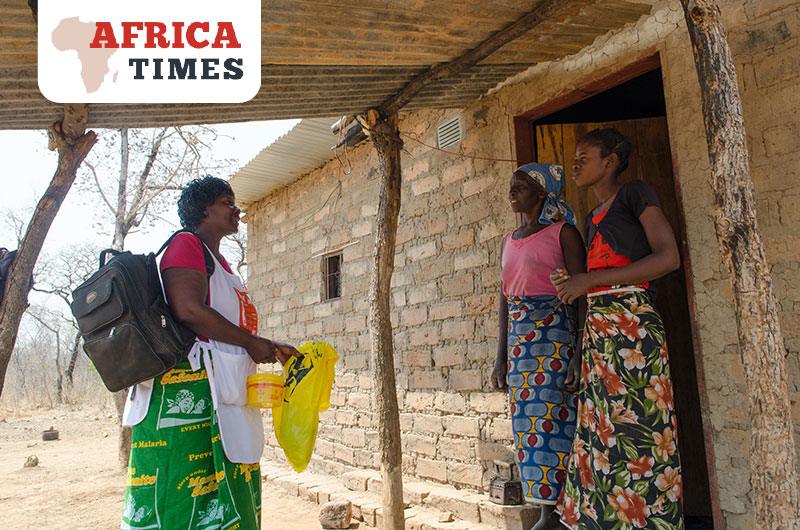