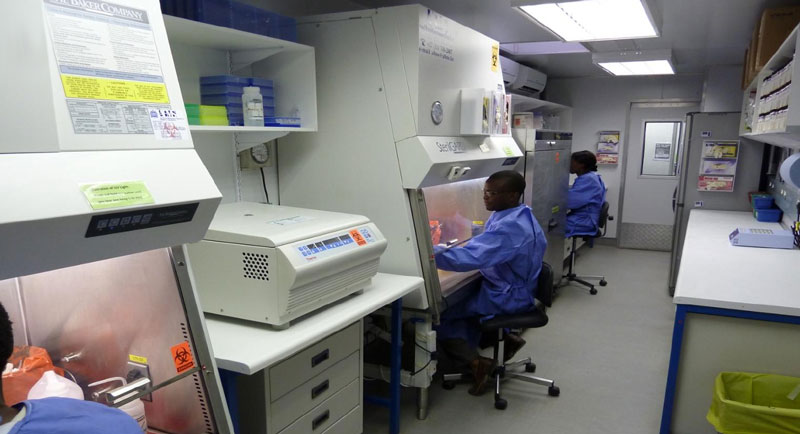 By Akros Media on January 28, 2015 in Capacity Building, Malaria, News

Akros Director of Research, Daniel Bridges, along with CEO Anna Winters and other partners recently published an article in the American Journal of Tropical Medicine and Hygiene on the use of shipping containers to support basic science, clinical research projects, and health services – all uses often lacking in the developing world. The article is titled “Modular Laboratories—Cost-Effective and Sustainable Infrastructure for Resource-Limited Settings” and appears in the December 2014 issue.

Authors of the article drew on their knowledge of modular lab implementations, including an installation made at the National Malaria Control Centre in Lusaka. 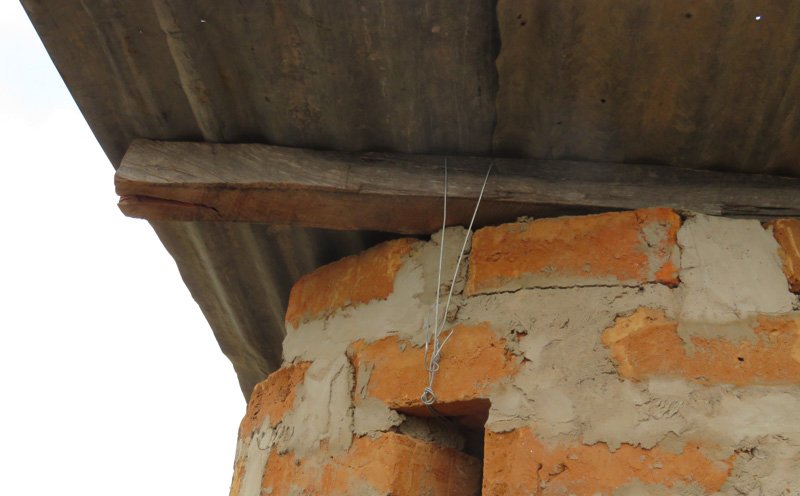 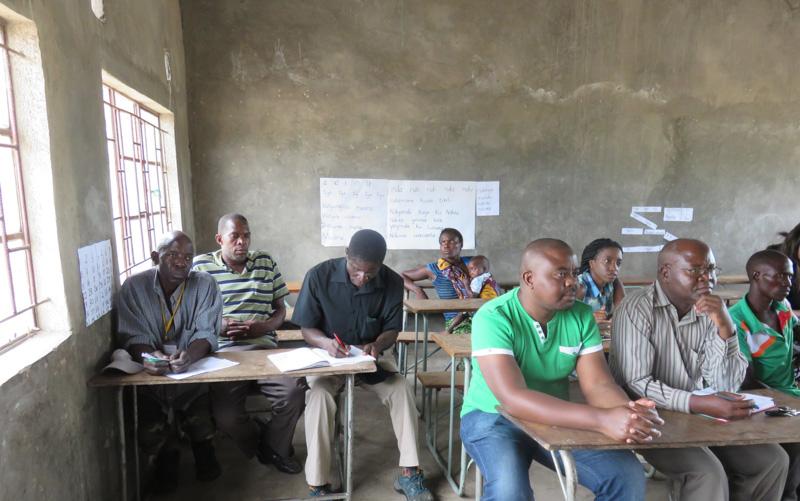 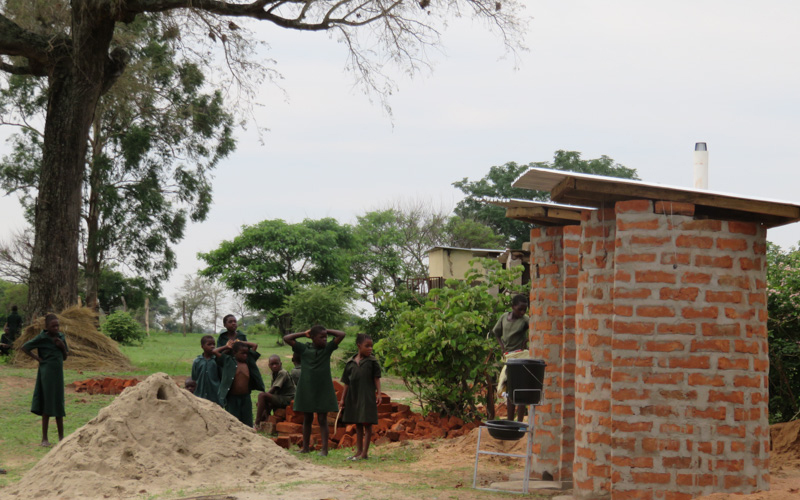 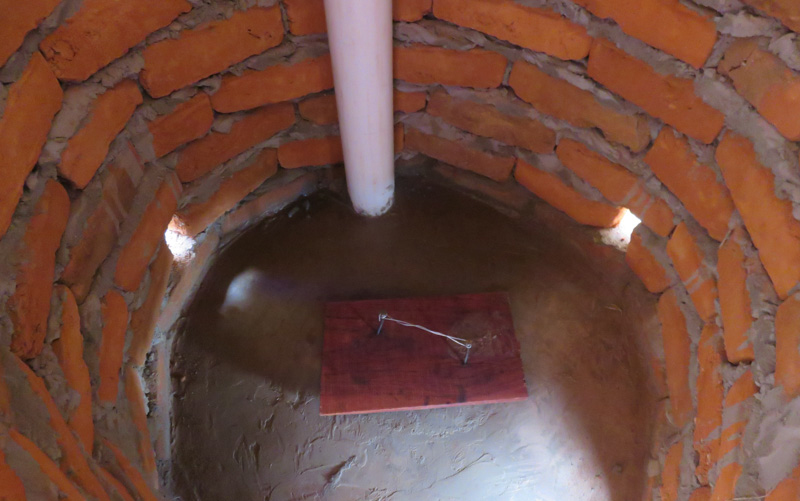 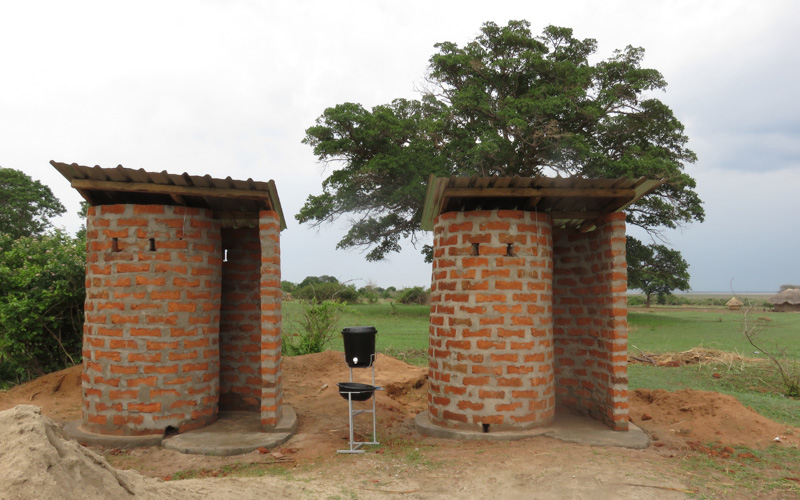 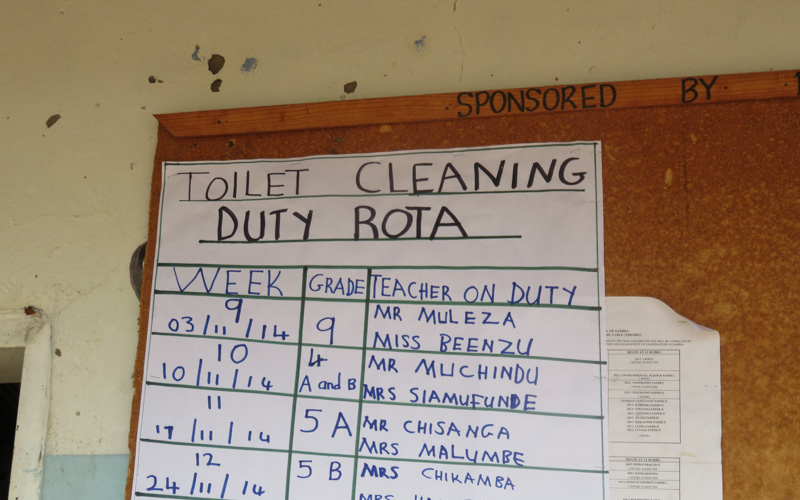 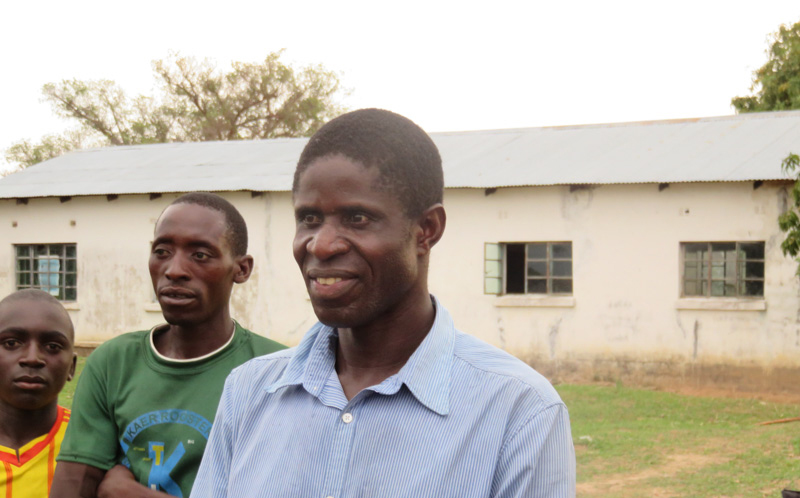 As part of its humanitarian support to the Republic of Mali, Akros has been conducting a five-day mapping exercise of Bamako, Mali’s capital, which has been hit with the Ebola virus. The mapping exercise has been done with the use of OpenStreetMap (OSM), an open initiative to create and provide free geographic editable data of the world map. The community’s contributors include enthusiast mappers, Geographic Information Systems (GIS) professionals, engineers running the OSM servers and humanitarians mapping disaster-affected areas.

Akros, having health data systems at the centre of its work, has become part of this global mapping community and is currently working with other contributors to ensure that geographical data about Bamako is made available. Two GIS clerks have been working with supervision from Akros GIS experts in Lusaka to provide data on features such as highways, pedestrian paths, buildings, and water bodies. The mapping work Akros is conducting for Ebola efforts is very similar to activities conducted this past year to plan for and implement malaria interventions in Zambia. “Akros looks for opportunities to take methodologies or lessons learned in one sector and apply them to other areas of health to create impact,” said Akros CEO, Anna Winters. “Related to the devastating Ebola epidemic, we have wanted to support the critical field activities in anyway we can. Our team of GIS mappers have added great value by taking mapping methods we developed in sub-saharan Africa for malaria prevention and applying these to map Ebola-epidemic areas. These maps are extremely beneficial to plan the logistics and implementation of crucial Ebola-related health services”